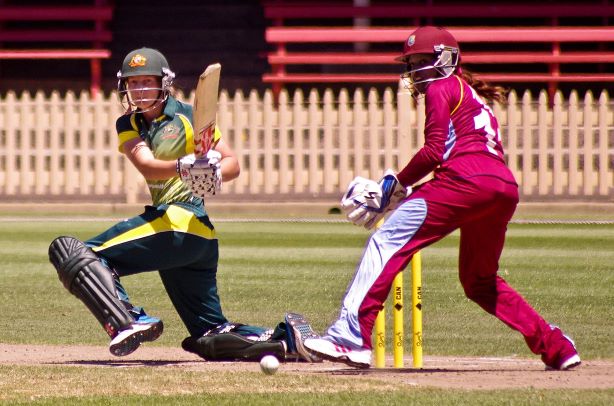 Two grassroots cricket clubs in the Davidson electorate will receive funding to increase female participation in the sport.

“T20 cricket has given new life to the game, it is very exciting to watch and is keeping kids

million over the last three years, supporting over 200 projects that will continue to benefit

community cricket across NSW for generations to come.”

*Among other world records, in March 2020, Alyssa Healy hit the fastest 50 in an ICC